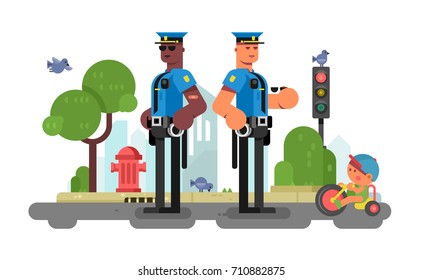 ‘The key to reducing crime is to have more police patrolling the streets.’ How far do you support this proposal? What other ways of reducing crime may be effective?

The key to reducing crime

In recent days, the question of whether the main solution to reducing crime is to have more police patrolling the streets or not has been receiving a great deal of public attention. This idea may be initially appealing, but some analysis will show that it is not the key method and that other options are preferable.

I am not sure whether I will go to the party or not.
Tom is deciding whether go camping or not.

has been receiving a great deal of public attention

This idea may be initially appealing

it is not the key method and that other options are preferable.

This strategy will reduce minor crimes such as littering, but determined criminals such as thieves (thief) and robbers will find some ways to operate.

This means that, those bad attitudes are planned carefully or happened immediately, which would hardly control by patrolling police.

There are a number of reasons why having high numbers of visible police officers is not the key.

First 首先
by the state-of-the-art technology recent years, it must be said that many crimes are not carried out on streets. In fact, the number of criminal cases which are in the Internet, such as identify theft or financial hacking, become gradually increase, thus would be invisible to police patrols anyway.

There are a number of reasons

There are several possible alternatives which could be considered.
It probably more effective to improve the efficiency of existing police rather than increase their numbers. For example, by better training in computer-based crime, police would rise the rates of detection for internet crimes.

Furthermore, another viable option would be to increase penalties for criminals. This means that, These measures will deter those who intend to commit crimes, which leads to reduce crime rate.

cheaper alternative options will be far more compelling to solve the root of the problem rather than police patrols streets.

By applying effectively options, it would be helpful to reduce crime.